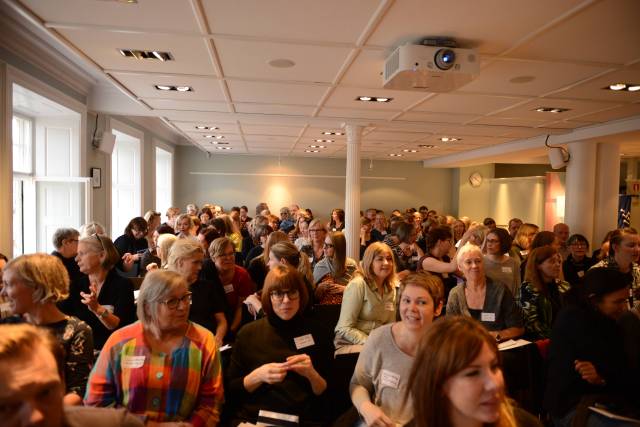 Just in time for the new term, we have made some improvements to the Chalmers writing guide to help with your upcoming assignments.

Looking for some examples of how to write an introduction or discussion section in a report or thesis? Check out those sections under “thesis and report writing”. Wondering about whether you can use “we” in your text? Check out “FAQs”.  And don’t forget you can use the same link to book a time at the Chalmers Writing Centre for a tutoring session if you need some extra assistance with writing or any other written or oral assignment. The tutors are happy to help!

Our goal is that the Chalmers writing guide should meet your writing needs in your courses. If you have any suggestions for sections, get in touch at writingguide@chalmers.se.

And if you’re interested in a language and communication course, check out FSP046 English for Engineers. There are still some spaces on the course for the autumn.

In 2014 USA Today described South by Southwest (SXSW) as one of the largest and most influential gatherings on the planet.

The first event, 30 years ago, attracted about 700 attendees. Back then the main focus was music. The event has changed in many ways since 1987, but at its core, SXSW remains a tool for creative people to develop their careers by bringing together people from around the globe to meet, learn and share ideas.

Today the ”Interactive” part of the eleven day long event draws more than 30.000 people. The whole thing, music and film festival included, each year, brings over 300.000 people to Austin.

Austin is known to be a music and food town.

Austin is the exception from the stereotype Texan cowboy town. It is quirky, friendly and in to music and food. March means spring in Texas. Live music is coming from the most unexpected outdoor venues, and the vibe is great.

Though you can tell this year is different. The trauma of the recent election is very present. Almost every speaker talks about how they felt waking up the day after the election realising the outcome. The sense of despair. Interestingly enough everyone also seem to share the feeling of being fully awake. One keynote speaker questions how many times we have to relearn a lesson. Another talks about the chain Ignorance – Fear – Intolerance, and how love is the only way forward.

Going through the schedule for SXSW can be an overwhelming experience. There are so many promising sessions, workshops and keynotes. Luckily they have their own app which makes it easier to browse and save events. For me, one session immediately stood out – ”They’re Going to Hate This & Think I’m Full of Shit”. I just needed to know what that was all about.

The man behind the title is Michael Nieling, designer and Creative Director at Ocupop – and, according to himself, gifted with an imposter complex. Every time he steps on stage or speak up in a meeting he is hearing a voice inside his head saying he is full of shit. But that voice, that anxiety, has also fuelled his creativity and his success. 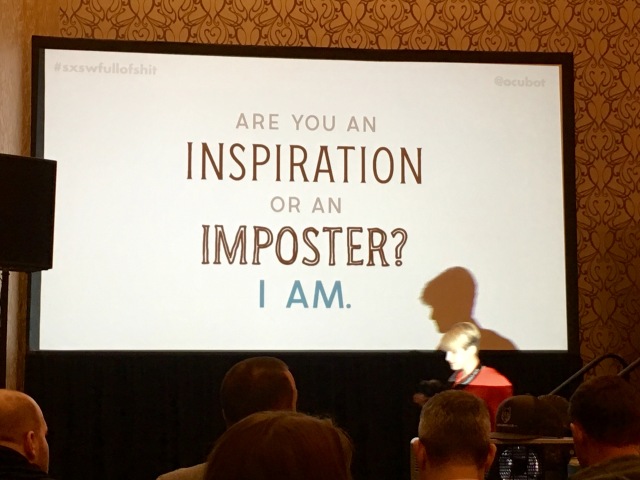 If you have the same shitty life coach, you should come, it’ll probably be great. Though I fucking doubt it.

His whole life has been about over preparing, over training, always trying to win a race, acing a test. It is not until recently he has found the key to become a little more content with himself and with life. He simply puts it ”I started being more me”. His point is that when he started being more vulnerable and dropped his facade, he could also start being fully present, collecting the courage to share his stories.

And he truly shares his stories. He is honest and warm and funny, and he resonates with everyone in the room when he encourages us to stop chasing impossible goals and live more reasonably and realistically. Although he is very clear with one thing – nothing comes from no.

Another very inspirational talk came from Piera Gelardi, who leads an award-winning team of creatives at lifestyle digital media company Refinery29. She talks about ”courageous creativity” and how hard it can be to hold onto the passion, purpose and optimism you might have been given.

As she sees it everyone has to try and create the conditions for their creativity. The physical environment is one such condition. Among other things, for Gelardi that means surrounding herself with images. However, the key she says, is not to surround yourself with things you like, but with people you trust. Only in that environment can you feel fully alive and be the most you.

Once you find yourself in a trusting environment here is how you create the conditions för creativity according to Gelardi:

Every team will eventually form a pattern for when they are successful. For Gelardi and her team that happened when they were clowning around. For an outsider it would have been easy to claim they were wasting time, but for the team this was a key moment, and one they have repeated ever since.

Allowing yourself to be ridiculous, tossing around crazy ideas, and laughing together is often what gets you to a higher level. It is a mistake to discount those moments and that behaviour as silly. It is when you are fully relaxed, you can be the most brilliant says Gelardi. She ends her session by saying ”courageous creativity is contagious. Go out and spread that shit!”.

The essence of what I learned at SXSW, an essence I will try to carry with me, is that creativeness and playfulness often lead to good things, no matter what others say – and that nothing ever comes from no. 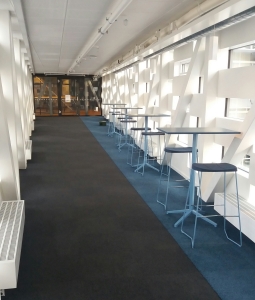 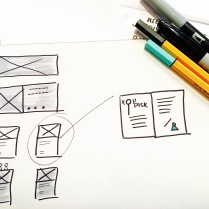 ”I prefer drawing to talking. Drawing is faster and leaves less room for lies.” Le Corbusier. 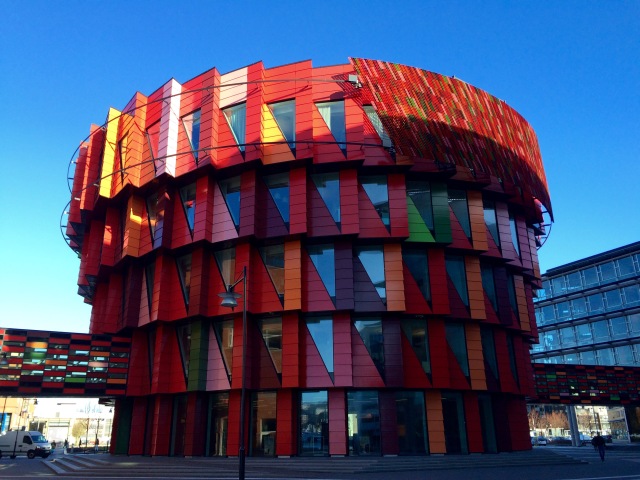 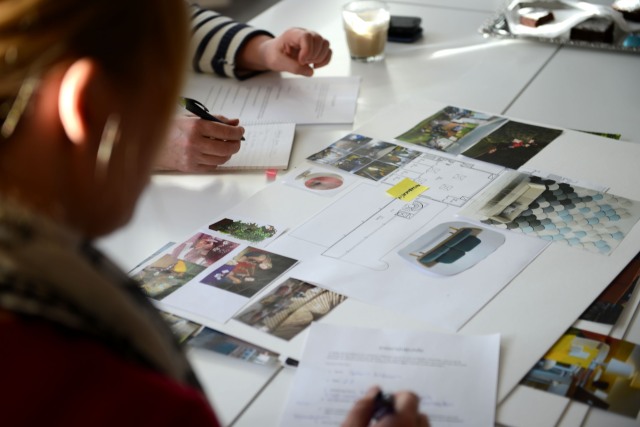